Doctors should use the placebo effect more often, a German study says. Many bioethicists and researchers disagree

Placebo – the Latin word means “I will please.” But some doctors and patients were less than pleased by the German Medical Association’s recent announcement about the findings of a major report which concluded that more inactive substances should be used in clinical practice. 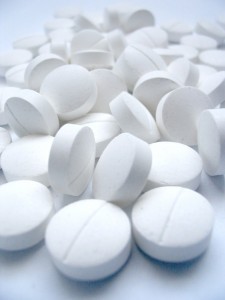 Edzard Ernst, a German-born professor of alternative medicine at the University of Exeter, writes in an email that the report is “among the most ridiculous that I have ever read on the subject.” It is also at odds with the guidelines of most other countries’ medical associations. The American and British authorities, for example, consider the use of placebos without a patient’s consent unethical. END_OF_DOCUMENT_TOKEN_TO_BE_REPLACED